The Geography of current conflicts: Ukraine, Taiwan and other hotspots

"A masterclass in Geopolitics from Tim Marshall" 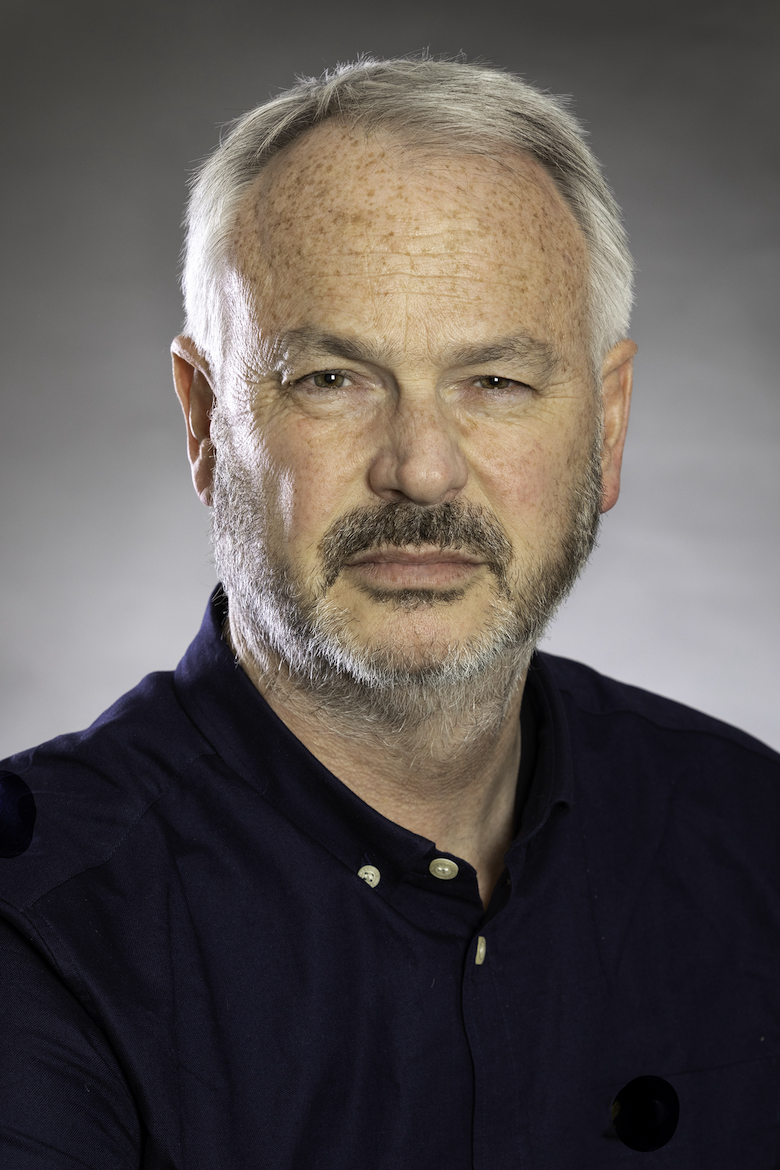 Tim Marshall is a British journalist, writer and broadcaster, best known for his reporting of Foreign News and International Diplomacy.  He is the former Diplomatic Editor and Foreign Correspondent for Sky News.

He has reported from over thirty countries including 12 wars and conflict zones and has published six books on international relations. His third book, Prisoners of Geography, became an iconic New York Times and Sunday Times bestseller with over 2 million copies sold worldwide.
His other books include Worth Dying For – The Power & Politics Of Flags, Divided – Why We Are Living In An Age Of Walls, and The Power of Geography. His upcoming book Space explores the geopolitics of space.

In recent years, he has covered the conflicts in Iraq, Afghanistan, Libya, and Syria. Tim has been shot with bird pellet in Cairo, bruised by the police in Tehran, arrested by Serbian intelligence, detained in Damascus, declared persona non grata in Croatia, hit over the head with a plank of wood in London, bombed by the RAF in Belgrade, and tear-gassed all over the world.

Register (On invitation only and each person separately)